Bespoke Shows Their Love for Lily 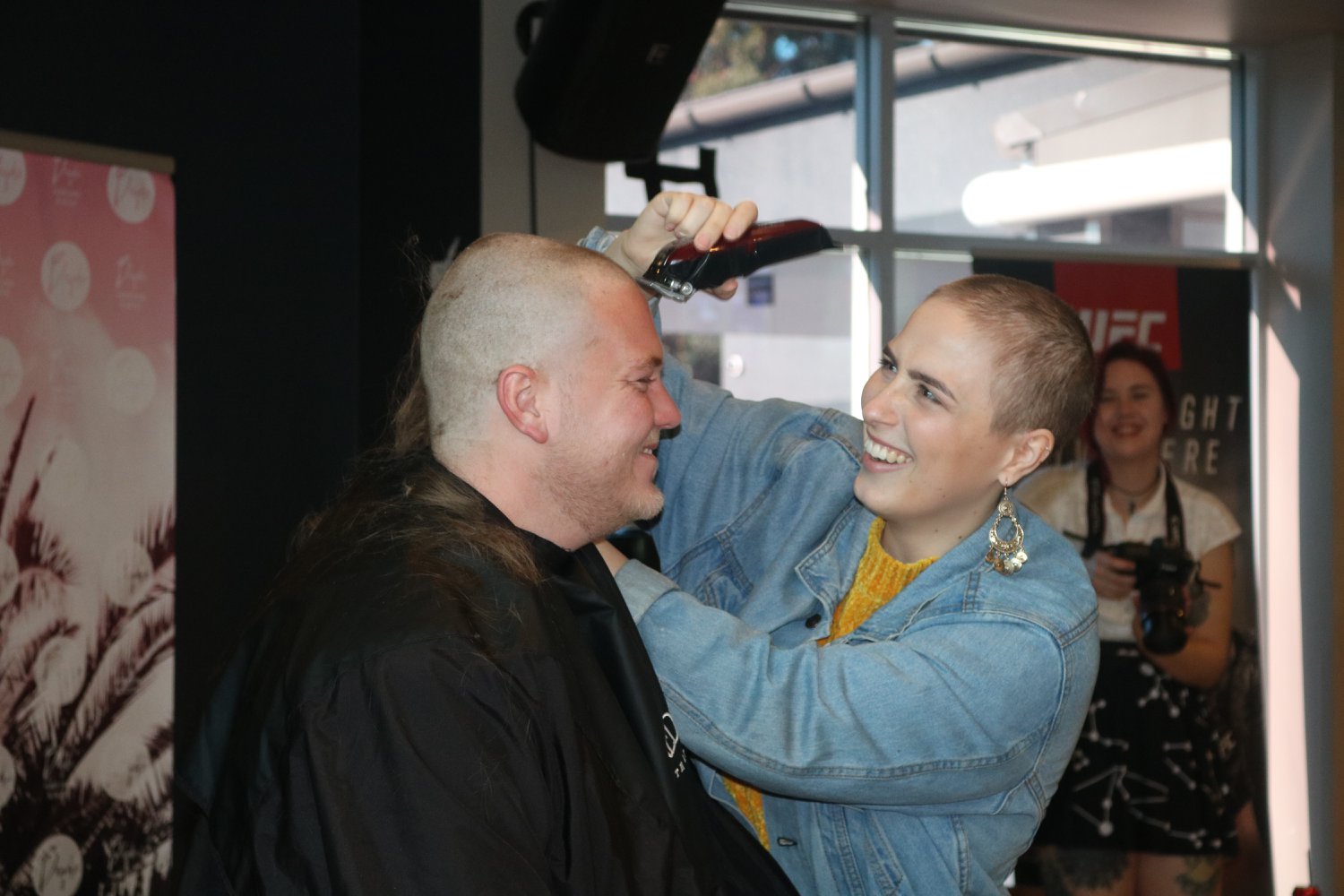 Bespoke Shows Their Love for Lily

Lily Dallen was the apprentice at Bespoke Hair, Skin & Body in Maitland for two years when she found a small lump on her neck. At just 20 years old, she was diagnosed with Hodgkin’s Lymphoma - throwing her and her family into unknown territory.

Salon owner Melissa couldn't stand by through this, she says, “Lily was extremely anxious about not only her career, but about how she would afford the next eight months, on top of the costs of chemotherapy, treatments, specialists and more.” She says simply, “We were in a position to help, and so we did." With that, Melissa and her team sprung to action, putting their heads together to find a way to ease the burden on Lily and her family.

In July, they held a Shave for a Cure event where over 15 people shaved their heads to raise funds in support of Lily. Ali, Bespoke's salon manager, was one of those to undergo a big chop. Lily and Ali have a particularly close relationship, Melissa says, “She was rattled by Lily’s diagnosis, and wanted to do what she could. Ali and Lily work side by side every day, with Ali training her to have the best possible start in her career.” She continues, “Ali had these beautiful, long blonde locks that had taken her years to grow, but she knew she could use them to raise funds. She couldn’t be prouder of Lily and she says it’s the least she could do.” Lily's partner Rob also shaved his long hair as part of the fundraising effort (header image). The ponytails that came from this event were donated to organisations through Sustainable Salons to be made into wigs for others with medical treatment induced hair loss and alopecia. 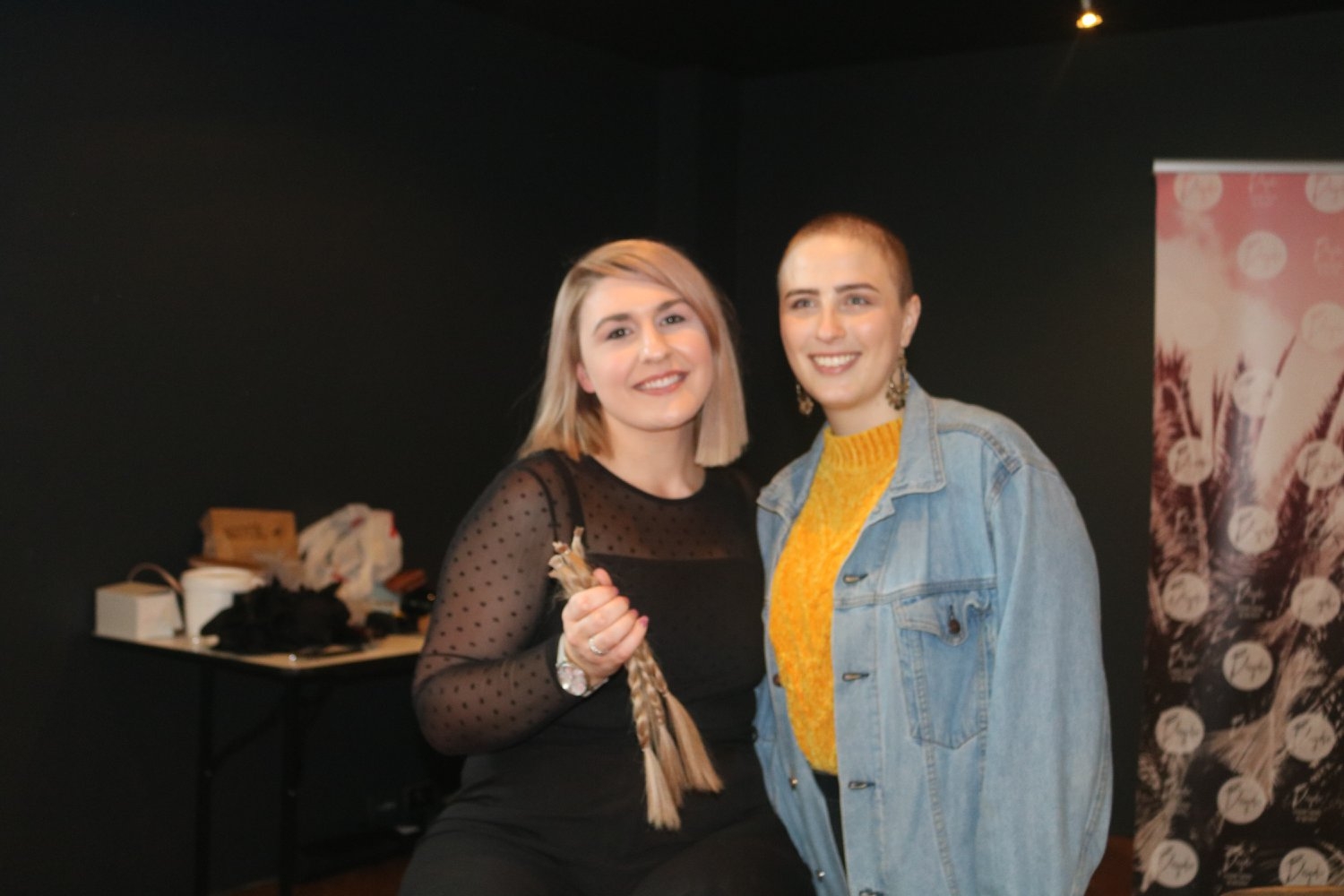 They didn’t stop there, holding a cocktail evening called ‘Love for Lily’ with 150 attendees and sold-out tickets. It was a night to celebrate Lily, with live music, a live auction and silent auction, a photo booth and lots of laughter.

Bespoke Hair, Skin & Body and their wonderful community have raised just under $20 000 for Lily and her family!

Melissa says they are so grateful to the community and wonderful people around them, “The response has been amazing. We worked day and night for months to gain as much local support as possible. We have had people and businesses that don’t even know Lily come forward and support our cause and do whatever they could to help.”

The difference it has made for Lily and her family is truly heart-warming,

“Every time I see her mum she just cries in gratitude.” Melissa says, “The generosity of everyone involved has lessened the burden for both Lily and her family throughout such a difficult time, and enabled Lily and her family to be able to truly focus on supporting each other and on Lily’s health.”

In the salon they continue to sell ‘Love for Lily’ candles, and you can also donate to their Go Fund Me page. Melissa also says, “A short message to Lily of support is also something that is invaluable”.

Here at Sustainable Salons we're wishing you all the best, Lily!